Contact us for info about SingularityU South Africa Summit 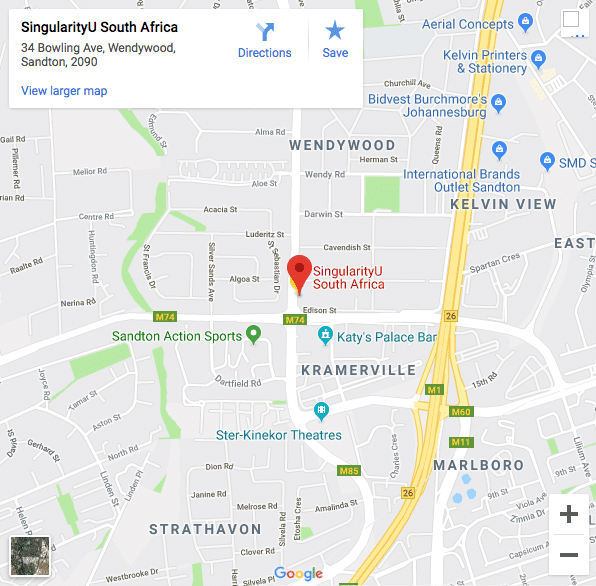 Adetayo Bamiduro is the Cofounder and CEO of Metro Africa Xpress (MAX) – a last-mile delivery platform that uses proprietary apps, maps and motorcycles to provide express delivery to retailers in Africa.

Adetayo graduated top 2% in his Computer Science Class at the University of Ibadan and earned his MBA from 2 of the world’s most prestigious institutions – MIT in the USA and London Business School in the UK. Before founding MAX, Adetayo worked as a Developer, Product Manager and Management Consultant across 4 continents for global companies such as PwC, Shell and Dalberg.

During his MBA program, Adetayo was awarded the MIT Legatum and MasterCard Fellowships to develop MAX. After graduating in summer 2015, Adetayo launched MAX and immediately led his team to remarkable success. Within 3 months, MAX grew 1500% and signed up over 100 retailers including Jumia.com.

MAX is on a mission to fix Africa’s broken urban delivery and transport system using proprietary apps that connect independent drivers to businesses and consumers in real-time. MAX clocked 20,000 deliveries in July 2016 and is on its way to becoming Africa’s No 1 Urban Transport Network.