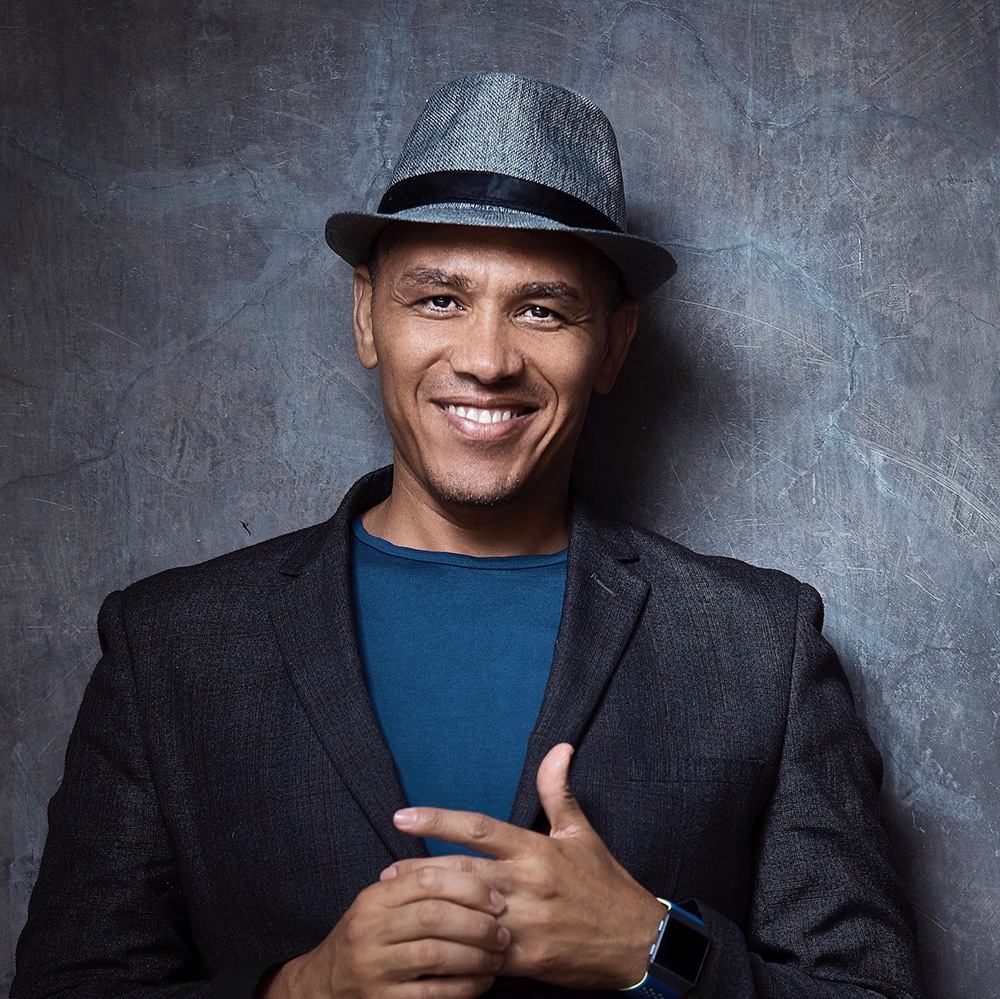 Stafford Masie is a computer scientist who thrives in the world of disruption. He has been involved in the IT industry for more than 25 years. He has been closely involved in such pre-eminent ICT companies as Telkom, Dimension Data, Novell and Google. His passion for technology led to him being appointed to senior executive positions at Novell USA (based in Utah for 7 years) and thereafter at Novell South Africa.

Stafford’s keynote presentations are applicable to any audience because technology is a transversal matter irrespective of industry or theme. He morphs his content and approach depending on the audience and clients’ expectations. From deeply insightful and technical presentations to academics – requiring intellectual provocation – to an international telecommunications enterprise seeking to “wake up” their organisation to the present day realities of change and innovation and a large national HR firm wanting to inspire their staff with the possibilities that are our new today.

Whatever the topic, theme or objective, Stafford’s ability to take his technology subject matter – and humanise it – wows every audience. He is also invited to moderate or facilitate at industry events.

He was responsible for establishing Google’s presence in South Africa and orchestrating their initial broader Africa strategy.

Stafford led the Google team in launching the African versions of: Google search, Adwords, Google Maps and Streetview as well as the local version of YouTube – in other words the Southern African Google business eco-system and strategy.

After leaving Google in 2010, he founded several fintech businesses and has since established several technology start-ups which have expanded globally. Two of these were the ‘Payment Pebble®’ and ‘Payment Blade®’ which he invented and which were launched via ABSA in South Africa and ANZ Bank in Australia and New Zealand. They are presently being launched throughout the Asia Pacific region.

One of his recently-founded companies raised capital via an international venture capital firm and also the USA based Visa Inc (who also acquired an equity stake). This project is one of the largest technology startup capital-raises in the SA technology sector.

Stafford continues his entrepreneurial journey today as an inventor and mentor within early-stage technology start-ups. Presently the three most notable of which are GATTACA – an artificial intelligence platform – SNAPTUTOR a platform for social education interaction and another which focuses on bitcoin crypto innovations.

He also guest lectures at several business schools such as Wits, GIBS and Henley, participates in television and radio broadcasts and is an international guest keynote speaker on the influence of technology on modern life, society and education.

He serves as a non-executive director on the board of ADvTECH (the largest private school education body in Africa) and, after being approached by the Minister of Science and Technology, accepted an invitation to join the board of the CSIR (Council for Scientific and Industrial Research).