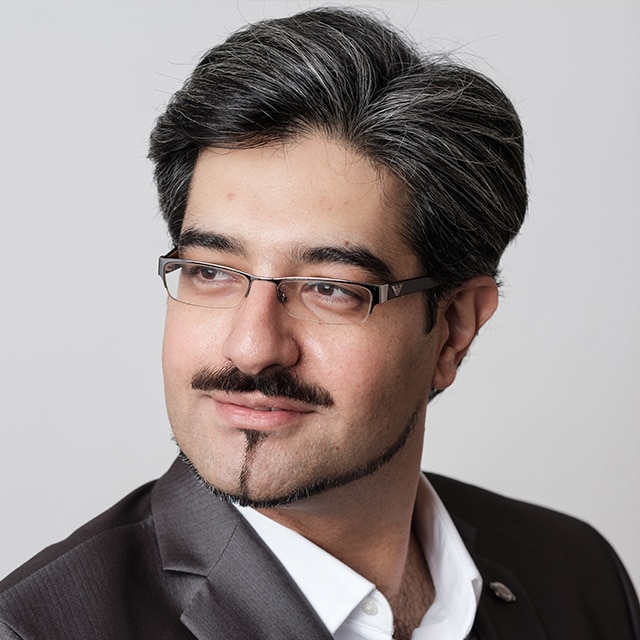 Amin is the CEO of T Labs. He was formerly the director of strategy and Vice President of Strategic Relations at Singularity University. He brings a unique set of technological, entrepreneurial and policy perspectives to the dialogue of innovation on campus.

Google Search ranks him as the world’s best guitar player – a title he readily rejects. In addition to his work at Singularity, he is building the World’s first hedge fund for the poor, as well as Reversopedia – a reverse encyclopedia composed of things we know we don’t know.

Amin has a degree in artificial intelligence from the University of British Columbia, an MBA from Stanford, and an MPA in economic policy from Harvard. He attended Harvard and Stanford concurrently and graduated an Arjay Miller Scholar.