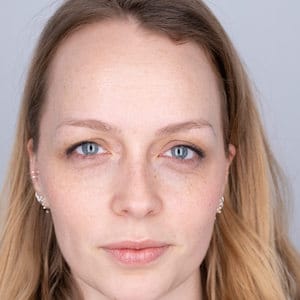 Alix Rübsaam is a researcher in philosophy of technology, cultural analysis, and posthumanism. She is a PhD candidate at the University of Amsterdam and the Amsterdam School for Cultural Analysis (ASCA). There, she researches the collaboration between human and nonhuman (technological) agents at the intersection of humans and computational systems. As a Faculty Fellow at Singularity University she investigates the societal and cultural impact of exponential technologies. Her focus is on changing ideas about humanity in technological contexts such as Artificial Intelligence, (autonomous) robotics, information technologies, and digital environments. Additionally, Alix has written about cyberpunk and science fiction literature, autonomous weapons, and embodied robotics. She has an MA in Cultural Analysis and has graduated from Singularity University’s Graduate Studies Program in 2015. Her most recent publication is a chapter in Augmented Intelligence: The Future of Work and Learning (2018).